We are looking forward to our final Earworms for this season.  We are back at Exeter Phoenix on May 14th when we are joined by the young singers from Devon County Junior Choir, directed by Rachel Smith and accompanied by Michael Graham.
The choir are planning a lovely selection of music and it's a great opportunity for families to come and hear young children singing, and perhaps even for some to be inspired to join the choir themselves.

You can read all about the choir here http://www.dcjc.org.uk/ 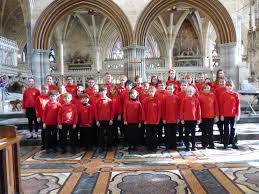 Tickets are available from Exeter Phoenix box office (01392 667080) and will be available on the door subject to availability.  Tickets are selling well, so do book ahead if you would like to be sure of a seat.
Posted by Earworms at 15:33 No comments: 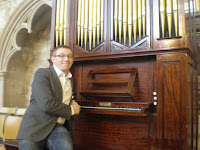 Posted by Earworms at 22:28 No comments: